Human’s always wanted to fly like birds or fly as high as possible. The history of aviation started in 18th century with the invention of the hydrogen balloon. In 1846, Sir George Cayley was called as “father of the airplane”. He studied the physics behind the flight and he clarified many ideas and laid down many principles for aviation. Although, it was only with the effort of Wright brothers, Orville (August 19, 1871 – January 30, 1948) and Wilbur (April 16, 1867 – May 30, 1912), two American brothers, who invented the first successful airplane. In the digital age, Aviation technology took a revolutionary progress. There are many who contributed to the aviation industry and led to the invention of

There are many who contributed to the aviation industry and led to the invention of high-speed planes, small planes and large planes. However, making large airplanes is a dream comes true. Many countries like France, U.S.A. etc. tried to make large planes and of course, it cost them a lot. Here’s a list of world’s biggest airplanes that you must know.

Top 10 Biggest Airplanes in the World

So here’s the list of biggest passenger planes in the world. Do check them all. The list is of biggest airplanes based on number of passengers it can accomodate. 🙂

The Airbus A380-800 is the biggest passenger plane with capacity for 820 passengers and accommodates 379 passengers in business class or 441 in an economic class. It is made by France and costs $318 million. It has a length of 72.7m with a travel range of 8,208 nautical miles. 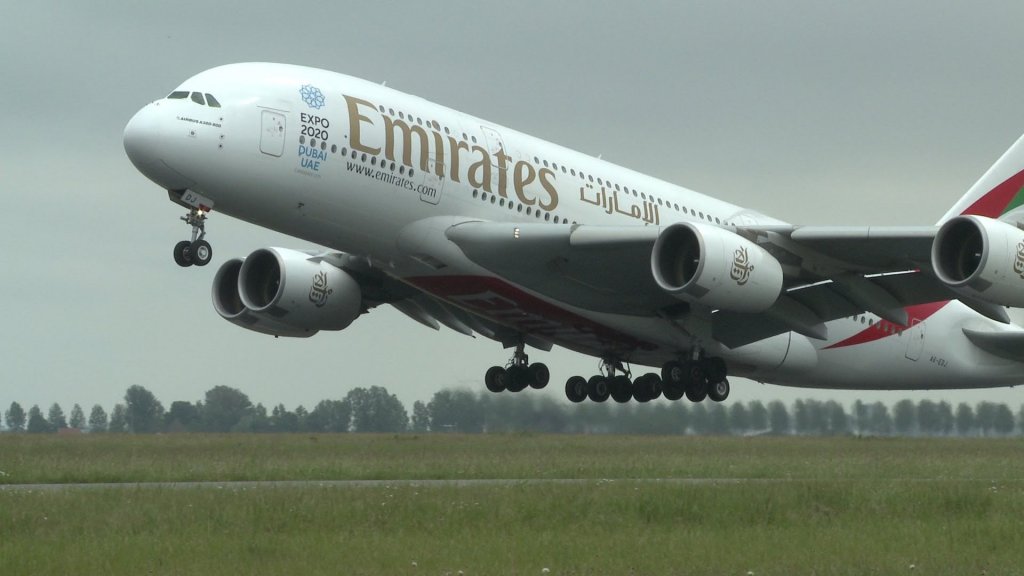 The Boeing 747-8 is a wide body airliner with a capacity of 700 passengers. It is made by the United States. It has a length of 76.3m with a travel range of 8,000nautical miles. So these were some of the largest and biggest aeroplanes of the world. Have you ever been in any of these biggest airplanes?? How was your experience?? Do share your largest plane experience down in comments. Do you shop at Walmart? Learn how to get free samples.