In this article, find out the Best Potato Puns that will make you laugh like a crazy kid.

Potatoes. They are known to provide enough nutrition for a human being to survive. They are also known to provide unnecessary carbohydrates and starch which a gym enthusiast will probably try and avoid. But today, they are going to “serve” themselves for another purpose. The sensory organ to which they are offering themselves up is the same, but the direction is different. This time rather than anything going in, laughter will be sprouting out .And laughter is actually good for your body. So check them puns out! 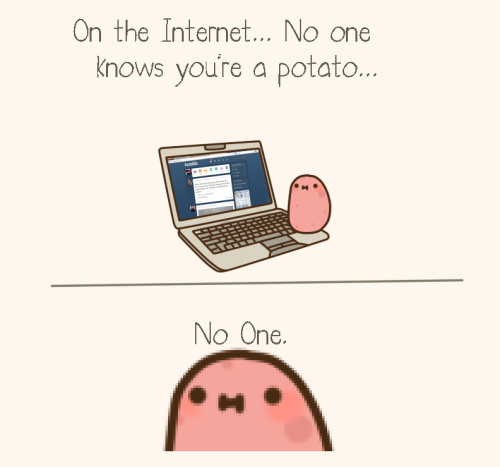 So these were the most funny Potato Puns!! Which made you laugh the most?

So I do not know, what you are going to use these Potato Puns for. Maybe for a party, or maybe just to diffuse the tension in everyday talks. Or a simpler aim of doing a little good to your health by tater-ing yourself to some laughs.

Whatever it may be, one thing I believe we can all agree upon. Potatoes will never fail to amaze (especially kawaiis, do not know about the others :P)